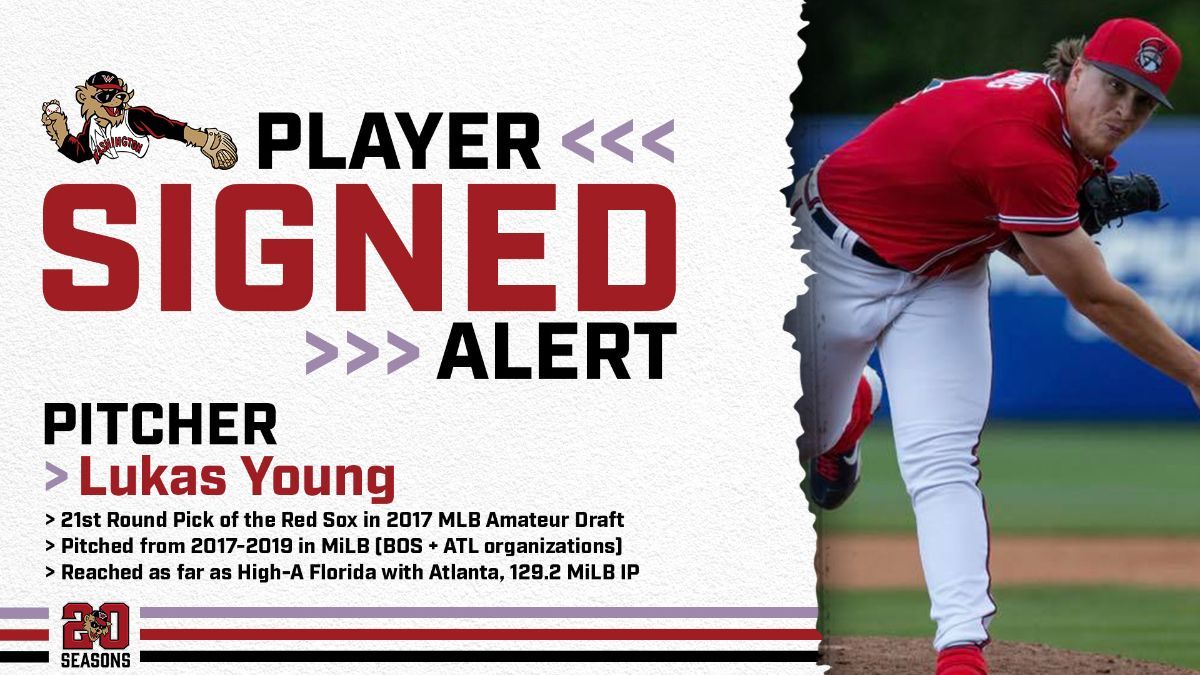 Young comes to the Wild Things after he was a 2017 21st Round selection of the Boston Red Sox before pitching in minor league baseball from 2017-19 between the Red Sox' and Braves' organizations. Young played his college ball at the University of Mobile before being picked in 2017.

Once in the Red Sox system, Young appeared on the bump for Greenville (SALL, A) and Lowell (NYPL, A-) that season. Combined, he appeared in 15 games and sported a 1-1 record with two saves in 30.1 innings of work. He struck out 34. He spent all of 2018 with Greenville, worked 50 innings and had seven saves.

He then was released and signed with the Braves prior to 2019 and split time between the Rome Braves (SALL, A) and Florida Fire Frogs (FLOR, A+) that season. Combined, he posted a 3.47 ERA in 33 games, had five saves, logged 49.1 innings and struck out 45 opposing batters.

Young was signed with the Twins prior to the COVID-19 pandemic shutting the MiLB season down in 2020.

Tickets are on sale now for the 2022 season at wildthingstickets.com, and tickets are $15 to sit anywhere in the seating bowl. Group, kids, military and senior discounts are available as well by calling 724-250-9555 or by visiting the box office at Wild Things Park.

The Wild Things will kick off their 20th Frontier League season May 13 at home against the New York Boulders. Check out the current roster at washingtonwildthings.com.