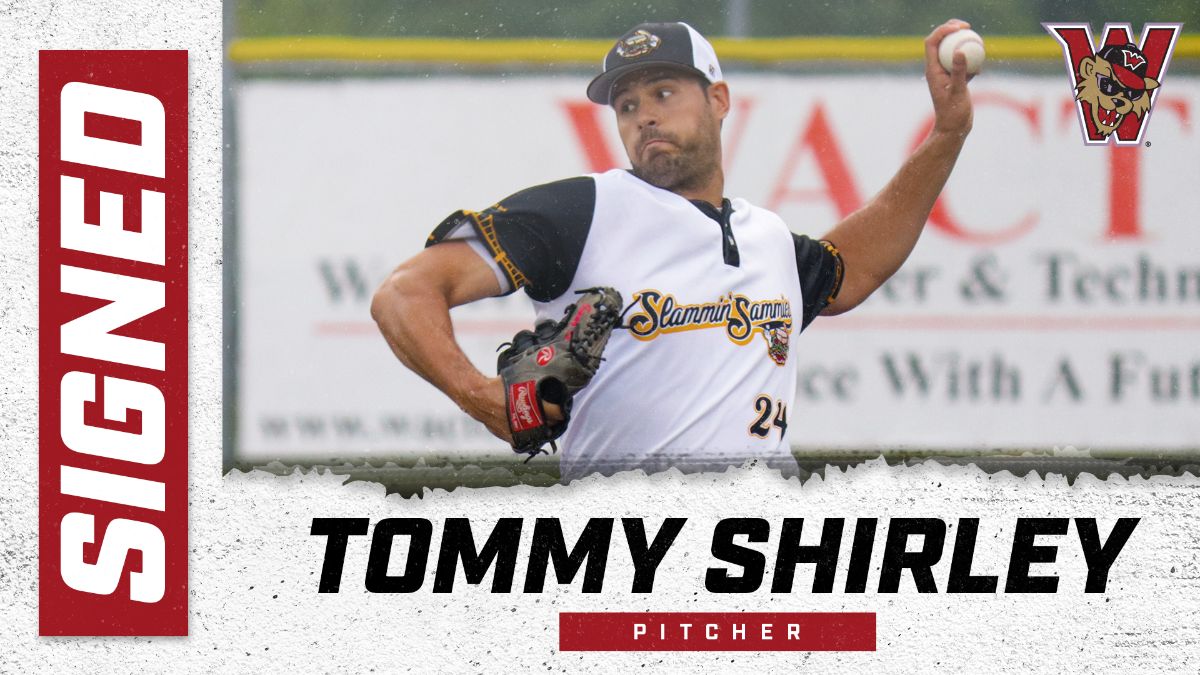 WASHINGTON, Pa. (November 24) – The Wild Things have made another addition to the 2021 roster by signing left-handed pitcher Tommy Shirley to a contract extension. Shirley is a Pittsburgh native and graduate of Norwin High School and appeared in four games for the Steel City Slammin’ Sammies in pod play at Wild Things Park this past summer.

Dealing with an injury this past summer, Shirley managed to work seven innings, over the course of which he allowed only three hits and one unearned run with four walks and seven strikeouts. Shirley was signed with the Wild Things for 2020’s Frontier League season that did not happen.

“Unfortunately, Tommy’s 2020 campaign was limited due to an injury but we saw the arm talent we anticipated. He has the makeup to be a difference maker in the rotation and he is eager to make the most of the opportunity,” said president and general manager Tony Buccilli. “Tommy is among a group of the WPIAL’s best athletes from the past two decades to currently play in Washington. We expect him and our other Pittsburgh-based players to be difference makers on the field and in their community.”

“I wanted to play close to home and have the opportunity for my family and friends to see me continue my baseball career,” said Shirley. “It’s felt like playing at home. The fans are all very friendly and make it a very fun experience. They have a passion for the team and that makes playing in front of them that much better.”

Shirley lettered three times at Norwin High School and finished with a 7-1 record during the 2007 season, his senior year. That season, the lefty sported a 0.97 ERA and struck out 73 batters. He was named the WPIAL MVP and was team MVP his final two seasons for the Knights. In 2006, he was awarded laurels as First Team All-WPIAL, ending the year with a 6-1 record and 96 strikeouts in 51 innings. His ERA was a measly 0.93.

After matriculating to Xavier University, Shirley pitched three seasons for the Musketeers. He was near a strikeout per inning for his three years before being drafted in the ninth round in 2010 by the Houston Astros.

The former Knight spent 2017 with Lancaster in the Atlantic League, appearing in 15 games before splitting 2018 between Lancaster and Southern Maryland (Atlantic League). In 2019, Shirley was with the Rockland (now New York) Boulders in the team’s final season in the Can-Am League. He started 10 of the 15 games he played in and struck out 43 in 57.2 innings pitched.

For fans who have not seen him pitch, Shirley said they can expect him to be ultra-competitive and to want the ball every time he goes to the bump.

“I also will not want to come out of a game,” said Shirley. “Just having that competitive nature with the other teams creates the fun of the game for me.”

“I hope to pitch well and get the team to the playoffs [next season],” Shirley continued. “Once we get to the playoffs, I hope we can find a way to win the whole thing. I want to do whatever is necessary to help the team win.”

Shirley is the seventh pitcher officially announced to the Wild Things’ 2021 roster and the first left hander.