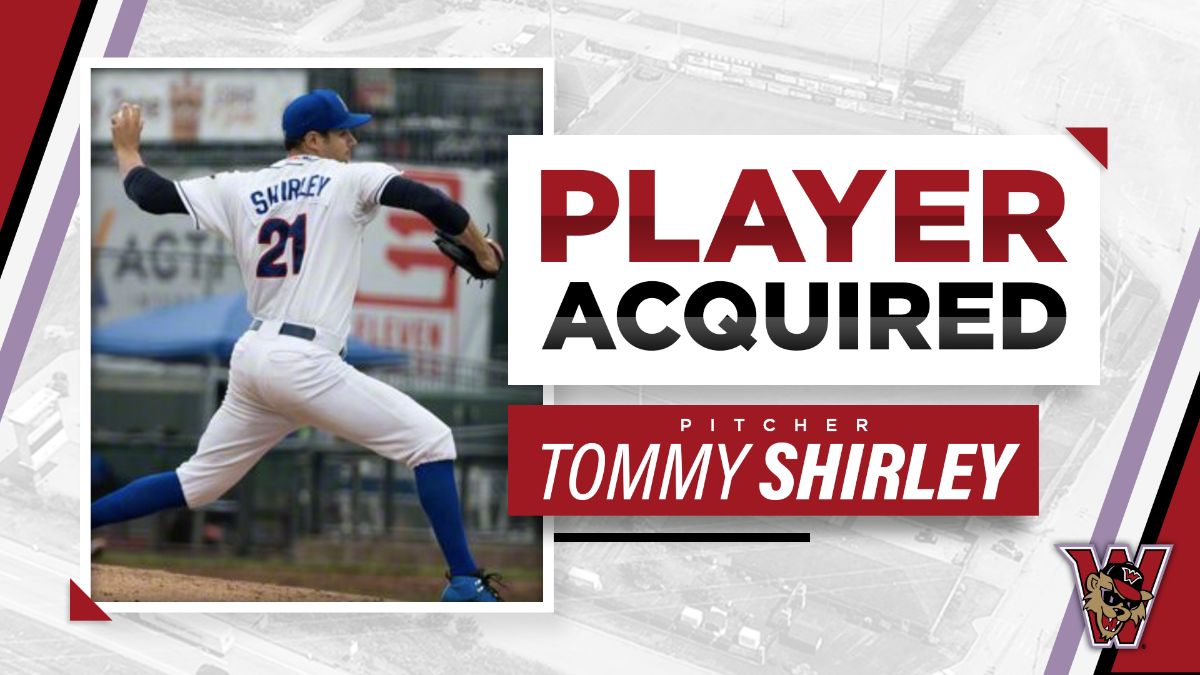 WASHINGTON, Pa. (Jan. 31)- The Wild Things continue with their roster construction as they announced today the acquisition of LHP Tommy Shirley from the New York Boulders.

The Pittsburgh native graduated from Norwin High School as one of the most prolific WPIAL players of recent memory. As a senior for the Knights in 2007 he was 7-1 with a 0.97 ERA and awarded the WPIAL MVP. After committing to play his college ball at Xavier University, Shirley was drafted by the Houston Astros in the 9th round following his junior campaign where he made 15 starts and struck out 98 batters in 96 innings.

With the Astros Shirley quickly climbed the system ladder, gaining prospect notoriety. In 2014 he was selected as both a Mid and Post Season Double-A All Star for Corpus Christi. While in the Texas League for the Hooks, he shined with a 1.88 ERA starting 13 games. Shirley went on to make 21 starts between Triple-A Oklahoma City and Fresno before being claimed by the Detroit Tigers. In 2019 he made 10 starts for the New York Boulders, throwing 57 innings and retiring 43 via strikes.

"We are excited to give Tommy the opportunity to come home. Being a Pittsburgh kid, playing in Washington was a priority for him," said General Manager Tony Buccilli. "He is eager to show that he can still be that front-line starter he was profiled as. We greatly value his mound experience and the resume of high-level starts he accumulated over the years. To add one of Western Pennsylvania's most successful professionals to our roster should create a buzz within the community but also strengthen the depth of our rotation," Buccilli stated.

The Wild Things take to the field as they open the season Friday, May 15 vs. the New York Boulders, with the home opener slated for Tuesday, May 19 to take on the Quebec Capitales at Wild Things Park.