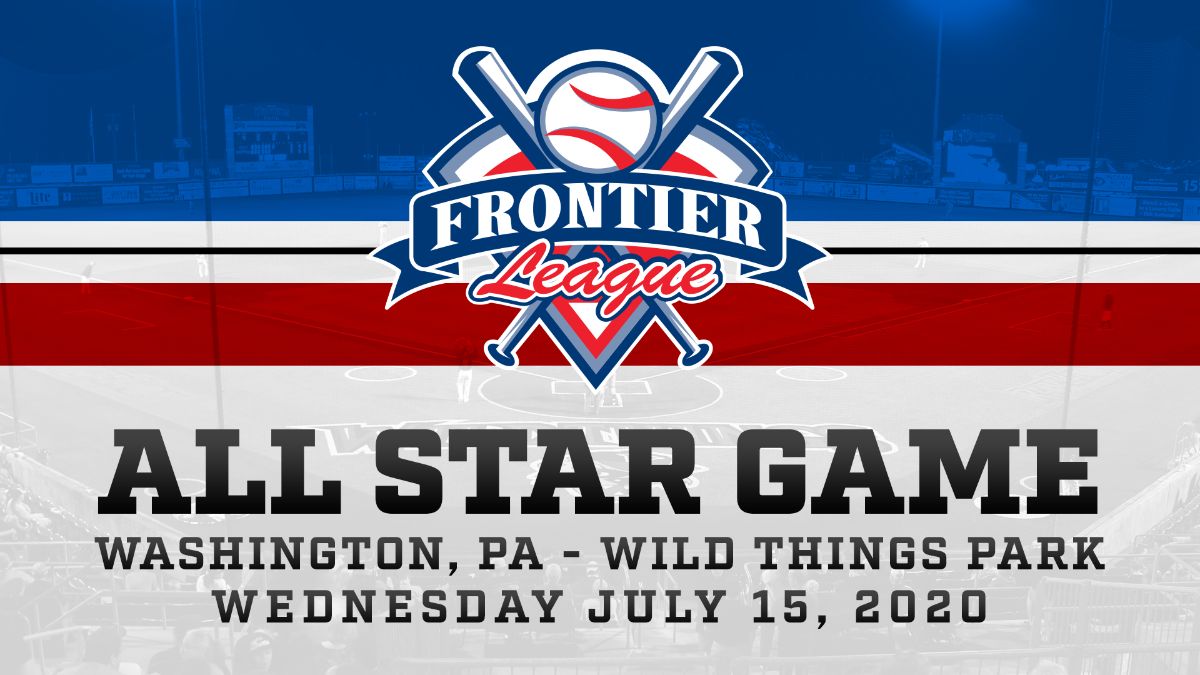 "The Frontier League is extremely pleased to have our 2020 All Star Game in Washington, Pennsylvania,” said Frontier League Commissioner, Bill Lee. “Given the addition of the new teams, it becomes imperative that the premier event of the league be first class.  We selected Washington, PA and the Washington Wild Things because we know, from experience, they will create an extraordinary event.”

The Frontier League and the Can-Am League announced a merger in the fall of 2019, making the Frontier League the largest independent baseball league in the country.  Washington, PA was chosen as the site of that announcement.  The league includes teams from Indiana, Illinois, Kentucky, Ohio, Pennsylvania, New York, New Jersey, Ontario and Quebec.

“We are honored to be selected for the first-ever All Star Game of the newly expanded league,” said team owner Francine Williams.  “For years, the Wild Things have been the team furthest East in the Frontier League,  but with the expansion, we have become the geographic center of the league.  This will be the third time that Washington has hosted the All Star Celebration.”

More information about the All Star festivities will be issued in coming weeks.  “As soon as the details are finalized, we will share them with our fans, our sponsors, and our media partners,” added Williams.  “I’m confident that this event will surpass everyone’s expectations and will showcase Washington County as the special community it is.”