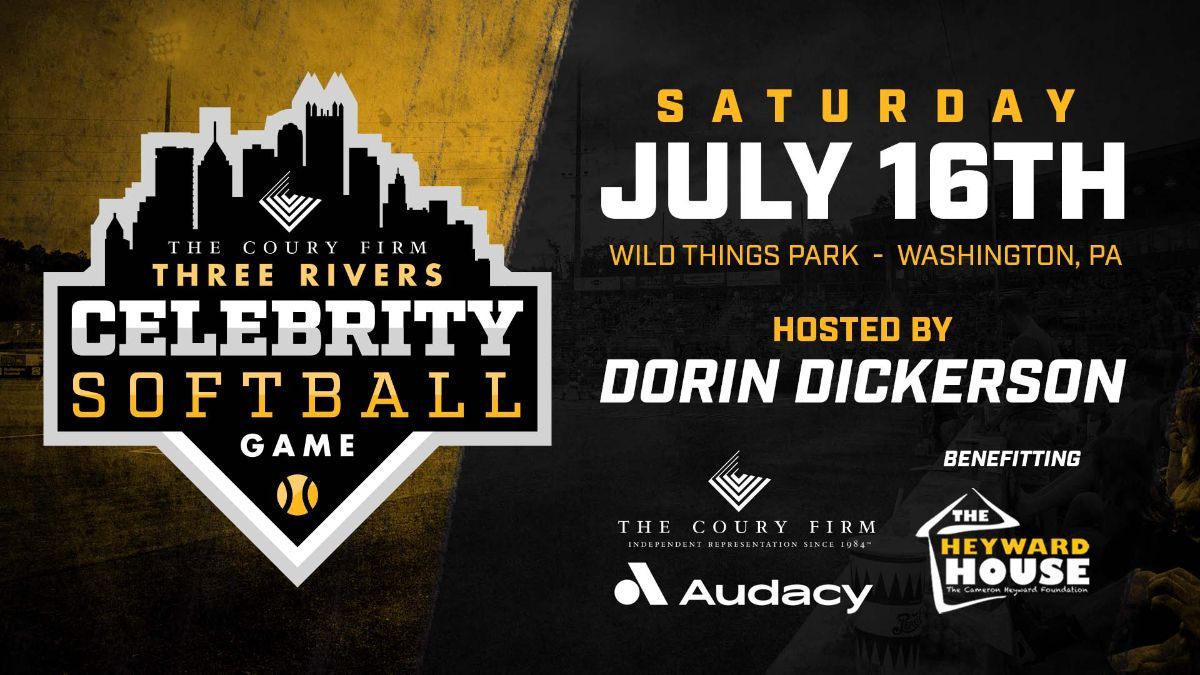 On July 16, 2022, at Wild Things Park, the Washington Wild Things and The Coury Firm will present the 2nd Annual Three Rivers Celebrity Softball Game, hosted by former Pitt All-American Dorin Dickerson. Part of the proceeds at the event will benefit the Heyward House: the Cameron Heyward Foundation.

Audacy and its family of radio stations in the Pittsburgh area, which includes Y108, 93.7 The Fan, KDKA-AM and Star 100.7, will once again be the media partner of the Wild Things for the event.

“Cam has been a steward of the community and we are excited to partner with him and his Foundation again this year,” said Gregg Coury, CEO of The Coury Firm. “As a Pittsburgh-based business and family, we are honored to work alongside Cam and the Heyward House, which provides support and care for Pittsburgh-area youth.”

As he did last year, Dickerson will host the event, which will have a multitude of celebrities and Pittsburgh figures in attendance to play in the game and will start at 7:05 p.m. Guests will be announced periodically on Washington Wild Things’ social media platforms, and you’ll be able to find a full and updated list of participants on the Wild Things’ website version of this story as well.

“It’s a great honor to host this event for Cam, a multi-year Walter Payton Man of the Year nominee, and his foundation. The work he does directly impacts the youth here in our region and we are proud to partner with and contribute to the Heyward House,” said president and general manager Tony Buccilli. “Our goal is for the game to be one of the foundational fundraisers for The Heyward House and the premier celebrity event in the tri-state for fans.”

The one big difference this year is the format of the game. This year, the two teams will be comprised of different sets of players. Pittsburgh celebrities, athletes and entertainers will play on one team while celebrities, athletes and entertainers from across the globe will play on the other. Thus, it’s Team Pittsburgh versus Team World. Team Pittsburgh is presented by 84 Lumber and Team World by The Tull Family Foundation.

The Heyward House is dedicated to impacting the lives of today’s youth and was started in 2015 by Steelers defensive end, five-time Pro Bowler and three-time NFL All-Pro Cameron Heyward. Among the causes The Heyward House supports are the Boys & Girls Clubs of Western Pennsylvania, the Southeastern Brain Tumor Foundation, which fights against blood cancer, the Western PA Diaper Bank, Beverly’s Birthdays, Donors Choose and more.

“The Heyward House is excited about the 2nd Annual Celebrity Softball Game with the Washington Wild Things,” said Heyward House executive director Charlotte Heyward. “Cam and his crew will be preparing in the off season. Get your popcorn ready!”

“Year number two of the Three Rivers Celebrity Softball game presented by The Coury Firm and benefiting the Heyward House is going to be exciting,” said Dickerson. “It’s going to be bigger and better this year. I can’t wait to see everyone, enjoy a nice day and give back!”

Tickets are $10 and are available now at https://bit.ly/CelebSBTix22.

Kids Fest, presented by Clearview Federal Credit Union, added to lineup: The event, which is free to kids 12 and under with registration for the event upon ticket purchase, will feature field access from 2 p.m. to 5 p.m. the day of the event. Kids Fest will feature several inflatables, like bounce houses, speed pitch and more, baseball instruction for those who choose to take part with former Wild Things and Pittsburgh-area natives Mick Fennell and Ryan Cox of Fennell Brothers Baseball and more.

Fans with tickets already purchased can register their kids for Kids Fest by calling the Wild Things' box office at 724-250-9555. Fans who don't have tickets already can do both online or on the phone.

Najee Harris - Steelers runningback, played college football at the University of Alabama and was a 2021 1st Round Draft Pick. Top recruit in the 2017 class. Led NCAA in touchdowns, scrimmage yards as a senior at Alabama and won two titles with the Crimson Tide. 1,200 yards in 2021 rushing for the Steelers, 467 receiving yards and 10 total touchdowns. Pro Bowl selection.

Chris Wormley - Steelers defensive end, played college football at Michigan. Second-team All-American in 2016, 3rd Round Pick of the Ravens in 2017 and traded to the Steelers in 2020. Recorded 7 sacks in 2021 with 51 tackles and 10 QB hits.

Jalen Rose - American sports analyst and former pro basketball player. Member of the University of Michigan's Fab Five that reached two NCAA title games. Played in the NBA for six teams, most notably with the Indiana Pacers. Retired with an average of 14.3 points, 3.8 assists and 3.5 rebounds. Now is an analyst for ABC and ESPN and works with NBA Countdown, Get Up! and Jalen & Jacoby.

Darius Slay - Football cornerback for the Philadelphia Eagles, played in college at Mississippi State and drafted by the Lions in the second round of the 2013 NFL Draft. 119 career passes defensed, 23 interceptions, 2 TD, 458 career tackles in 134 games. First-Team All-Pro (2017), 4x Pro Bowler 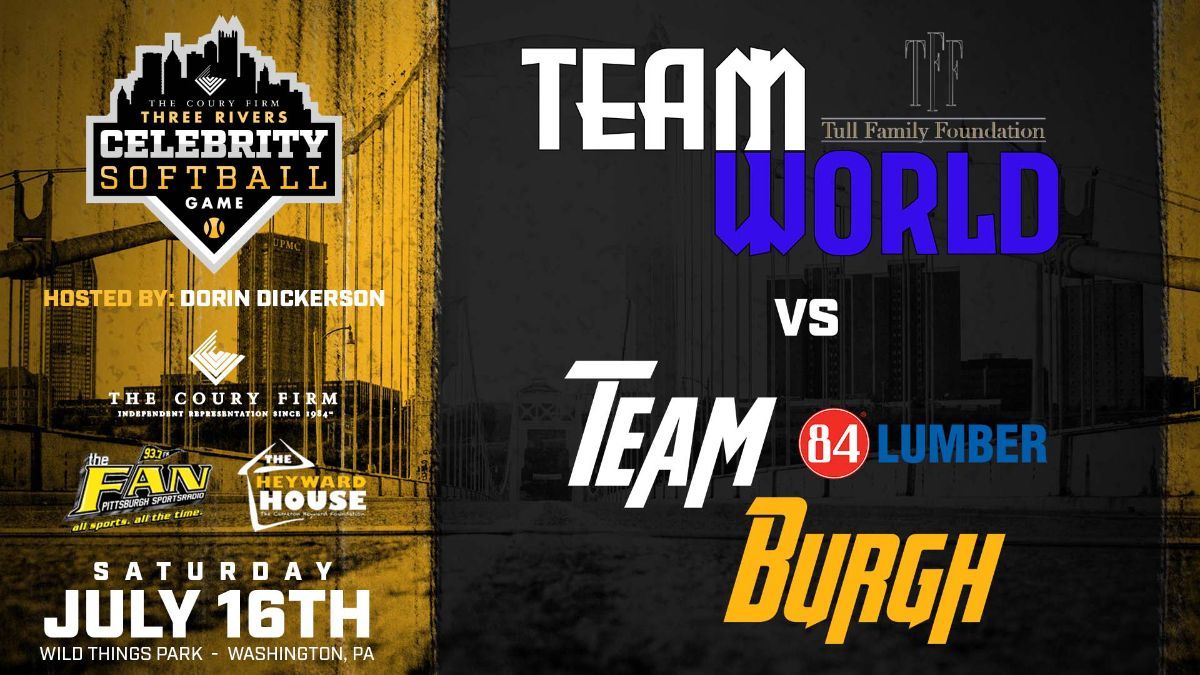 Inquiries Can Also Be Made To: