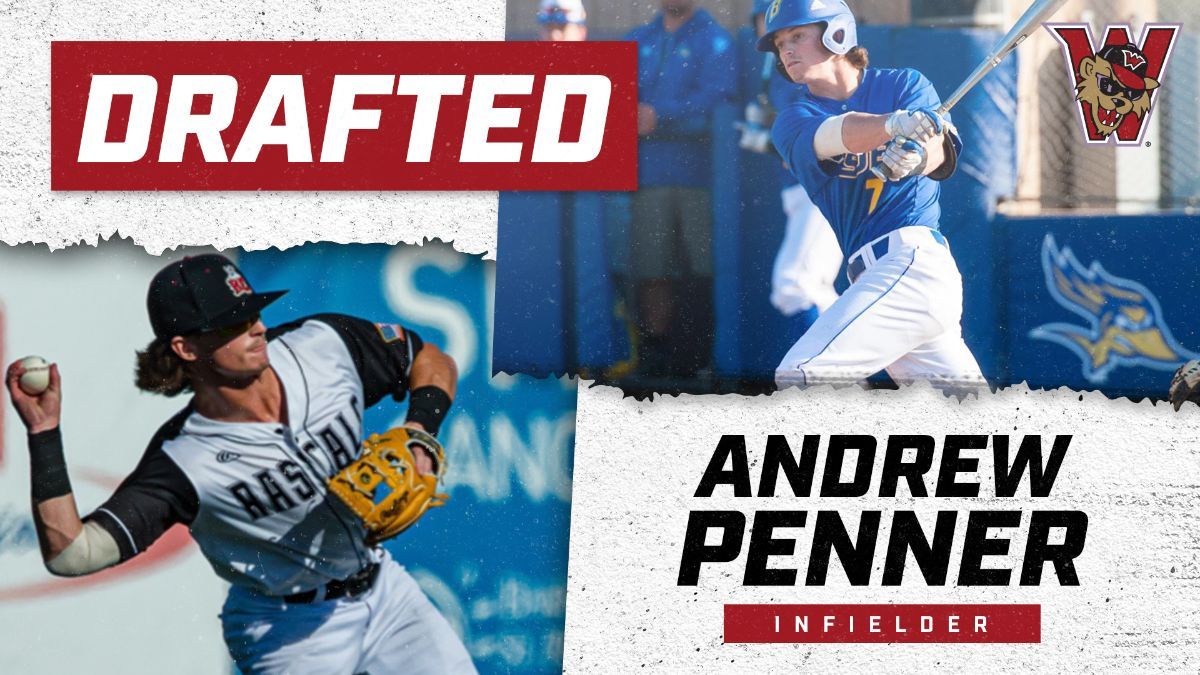 WASHINGTON, Pa. (April 22) - Today, the Frontier League conducted its Dispersal Draft to disseminate players from the roster of the Trois-Rivières Aigles and the Ottawa Titans, who are not Canadian citizens to the 13 US -based teams in the league. Washington received the fifth overall pick and used it to select former River City Rascal and Frontier League champion infielder Andrew Penner.

Penner spent 2019 with River City and appeared in 90 games with a slash line at the plate of .282/.366/.375 with four home runs, 15 doubles and 45 RBI. Penner had eight hits in the postseason run for the Rascals, which was the final set of games for the franchise and culminated with a league title.

"Andrew was right up on our big board and getting him at #5 was a pleasant surprise. We saw him produce at a high level as a pure rookie in 2019 and provide meaningful contributions for a Championship team down the stretch," said president and general manager Tony Buccilli. "He plays a diverse offensive game, mixing some extra base hit potential with an ability to reach base consistently."

Penner is the all-time leader in batting average (.366) and on-base percentage (.445) at Cal State Bakersfield. In two years, he drove in 56 and hit 16 doubles and two home runs with 12 stolen bases.

Defensively, he's played all over the diamond and brings versatility to the Wild Things.

"I’m grateful and excited for the opportunity to be a Wild Thing and represent the city of Washington," said Penner. "I can’t wait to get to work."

You can find the full results of the Dispersal Draft on the Frontier League twitter, @FLProBaseball.